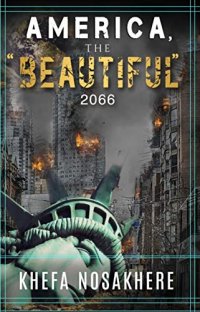 Khefa Nosakhere
The year is 2066. America is suffering through the second Great Depression. Wall Street has collapsed. Our Congress has abandoned the people. A unique hero (General Alexander Shareef Grievous) steps up to save the nation - and radically redistribute the wealth!
Action & Adventure
$0.99
$5.00
Amazon 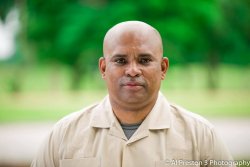