Sean Platt
Cora is starting over at a new school, but her OCD tics betray her, making her a target for bullies again. Then Cora meets Emily. Emily has suffered abuse, and she has a list. A list of people who hurt her, including Cora’s bullies. Emily wants Cora’s help getting revenge.
Mystery & Thriller
$0.00
$4.99
Amazon
B&N
Kobo
Apple
Google 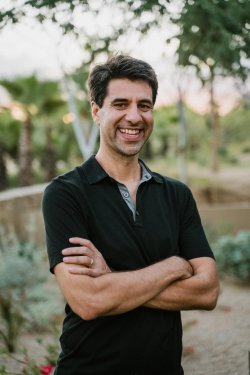 Sean Platt is an entrepreneur and founder of Sterling & Stone, where he makes stories with his partners, Johnny B. Truant, and David W. Wright, and a family of storytellers. Sean is a highly-prolific author in both fiction and nonfiction, with more than 10 million words under his belt and more than a dozen published collaborations. He brings a rich sense of place, strong pacing, conflict-filled dialogue, powerful twists, and a flair for high-stakes drama to every story he contributes to. He’s known for bringing out the best in whoever he collaborates with, thanks to his generosity, his adaptability, and his philosophy that “the best idea wins.” You’ll see Sean’s work as a co-author with Truant and Wright, and invisibly all throughout the studio. Originally from Long Beach, California, Sean now lives in Austin, Texas with his wife and two children. He has more than his share of nose.