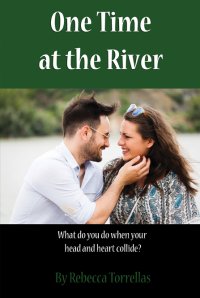 One Time at the River

Rebecca Torrellas
Every year Sahara and her friends go to spend a weekend at the river. This year, the trip would bring her a respite from dealing with her father’s terminal illness. When she meets Brett, her entire outlook on life changes in an instant. But is she ready to discover his deepest secret?
Romance
$2.99
$3.99
Amazon 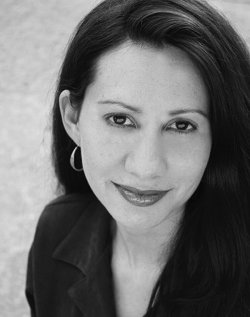 Rebecca Torrellas is the creator and author of the fairy (fae) book series "A Fairies' Tale," which includes the first book she ever wrote, "In Love There's War." The series continued with “On Broken Wings,” which was written by Marcus Sabom. She wrote the third and fourth books, “Tangled Webs” and “Awakened Fire,” the latter which was released in April 2019. In December 2018 she released a romantic comedy titled, “One Time at the River.” She is currently a managing editor for a trade publication in Houston, Texas. She earned a Bachelor of Arts degree at Texas A&M University majoring in journalism. She worked at several newspapers throughout the state, including the Bryan-College Station Eagle and the Brenham Banner-Press. She moved to Houston where she worked as an editor, consumer reporter and designer of a newsletter for a non-profit. She later became a managing editor and web editor for an international trade magazine in the oil and gas industry before landing her current position. She finds inspiration for her stories in her daily experiences with friends, family, and those she's loved, lost, and admired. Visit www.afairiestaleseries.com for more information on the fairy series and the upcoming books. For more information on the author, visit www.rebeccat.com.