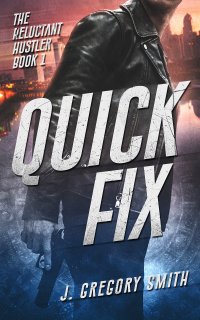 J. Gregory Smith
Kyle Logan, a driver for a military contractor in Iraq returns home with his life in shambles. His marriage is over and it seems his career after he's goaded into a fight. When his shady best friend Ryan asks him to drive for a victimless heist that will pay enough to get him back on his feet he figures he has nothing to lose. He's dead wrong.
Mystery & Thriller
$2.99
$3.99
Amazon 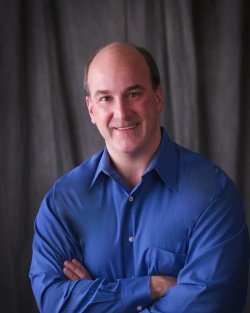 Greg Smith is the bestselling author of the thrillers, A Noble Cause and the Flamekeepers as well as the Paul Chang Mystery series including his breakthrough novel, Final Price and the sequels, Legacy of the Dragon and Send in the Clowns all published by Thomas & Mercer. Prior to writing fiction full time, Greg worked in public relations in Washington, D.C., Philadelphia and Wilmington, Delaware. He has an MBA from the College of William & Mary and a BA in English from Skidmore College. His debut novel, Final Price, was first released as a self-published work before being signed to Thomas & Mercer and re-released. Greg is now working on this thriller series (The Reluctant Hustler) starting with Quick Fix, released in 2018, and the second book, Short Cut, coming soon in 2020. Greg currently lives in Wilmington, Delaware with his wife and son.