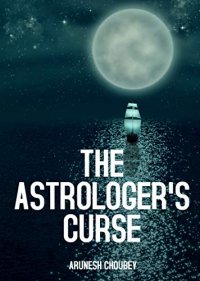 Arunesh Choubey
A secret scientific experiment has an unusual relationship with five strangers on an island. What is it? Does the experiment succeed? If yes, to what extent?
Mystery & Thriller
$1.99
$3.01
Amazon
B&N
Kobo
Google
Smashwords 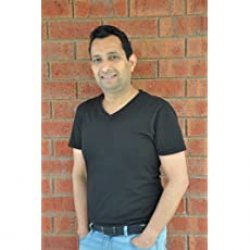 Arunesh Choubey was born and brought up in the industrial town of Rourkela, India. He started writing at the age of thirteen. In 1999, he shifted to Melbourne, Australia. His first novel, The Migrant – A Biography, was published by Frog Books, India in 2007. Set in Melbourne, Australia of 1999-2001, the book received wide media coverage in India and Australia. For three years, The Migrant was listed in the Top 100 – Australian and Ethnic National Biographies list of Amazon. Arunesh's poems and articles have been published in international anthologies and literary magazines. Apart from writing, he is interested in travelling, movies, astrology, history and astronomy. He lives in Melbourne, Australia with his wife and two daughters.