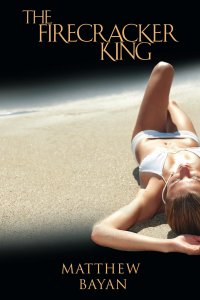 Matthew Bayan
A quiet summer vacation turns into a battle for survival as Jake Johnson tries to solve the brutal murder of a beautiful teenage girl in this coming-of-age mystery set in 1965. Fast-paced and humorous, the story builds to a shocking ending.
Mystery & Thriller
$0.99
$2.99
Amazon 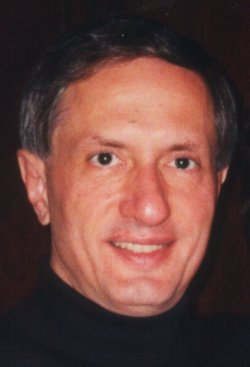 Matt Bayan is the only person in the world to die and be brought back to life 72 times. Working with cardiac researchers, they found a way to reverse Matt's heart disease. This became the basis for his bestseller, EAT FAT, BE HEALTHY: When A Low-Fat Diet Can Kill You (Scribner). After the success of that book, Matt became a full-time author and editor, working in both fiction and non-fiction. Apart from a professional career as a management consultant, Matt has been a blue-water sailor, hockey player (he once played with Bobby Orr), private investigator, and experimental pesto maker. He lives in the Sierra Nevadas with his lovely wife, a dwarf panther, a one-winged parrot (no, the panther had nothing to do with it), and a gladiator mantis that will not die. Soon-to-be-released books include: TIME JUMPER (fiction), that’s been called “a mindblowing fantasy thriller” by Sci-Fi great, A.C. Crispin. GUN 101 (non-fiction), a writer’s guide to avoiding firearm mistakes in fiction. BLAST RADIUS (fiction), an international thriller described as “Tom Clancy meets David Baldacci.” THE FIRECRACKER KING: PAPER GOLD (fiction), the next installment of the adventurous life of Jake Johnson.