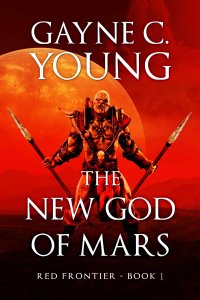 Gayne C. Young
Mars is a lawless planet, its frontier teetering on the edge of anarchy. Taylor is thrust into the crucible when the self-proclaimed New God of Mars, unleashes a melee of violence upon the land unlike anything ever seen on the Red Planet. Together with a retired Ranger, Taylor journeys to rescue the woman he loves and to right the wrongs no matter the price to be paid.
Science Fiction
$0.99
$2.99
Amazon 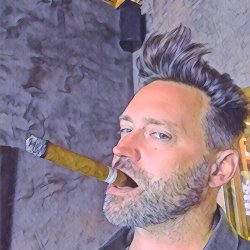