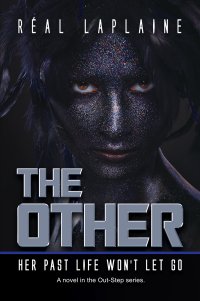 Réal Laplaine
18 year-old Kaetlyn O'Sullivan is haunted by a nightmare. When a psychologist helps her unravel it, it turns out to be a voice from her past life - one reminding her that she came to our planet with a mission to accomplish - and now, as the Irish military exhumes the ship she crashed in, she is cast into the spotlight as she tries to prevent an extinction event at the hands of global warming.
Teen & Young Adult
$2.99
$8.99
Amazon
B&N
Kobo
Smashwords 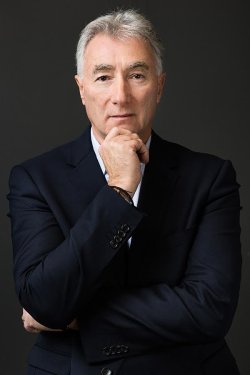 At the age of 14, glued to a television set as Neil Armstrong set foot on the moon, Réal Laplaine decided he would become Canada's first astronaut. By the age of 16, still in school and working a part-time job, he financed his own way, learning to fly planes. His plan was to become a bush pilot, figuring that if he could survive the rigors of Canada's frontier, a profession more or less equivalent to test pilots who were the usual crop for new astronauts, that NASA would accept him as an astronaut. Sadly, he got sidetracked, but he never lost sight of his dream to leave the planet and explore the stars. Today, he pens novels, mostly soft science fiction which focus on how his characters deal with the inevitability of First Contact, their interaction with highly advanced artificial intelligence, and navigating the stars into new realms. He has never considered his work to be just science fiction, because, as we all know, what was considered "science fiction" several decades ago, is now reality. He grew up in Canada, then moved to America where he worked and travelled the world, and where the seeds of his writing career began. Today he lives in Sweden, and in the not too distant future, he plans to reach his dream of space-jockeying into orbit around Earth.