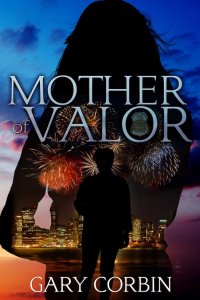 Gary Corbin
Val’s toughest adversary yet is someone she hardly knows: her mother. Rookie cop Val Dawes discovers a terrorist group is planning a violent attack on her city. Then her estranged mother, who disappeared 9 years before, reappears on the scene. Val’s investigation leads to shocking discoveries about why her mother returned—and why she left in the first place.
Mystery & Thriller
$2.99
$4.99
Amazon
B&N
Apple 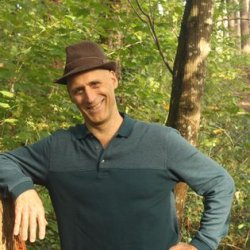 Gary Corbin is a writer, editor, and playwright in Camas, WA, a suburb of Portland, OR. In addition to eight published novels, his creative and journalistic work has been published in BrainstormNW, the Portland Tribune, The Oregonian, and Global Envision, among others. His plays have enjoyed critical acclaim and have been produced on many Portland-area stages. Gary is a member of the Willamette Writers Group, PDX Playwrights, and the Bar Noir Writers Workshop. He also participates in workshops and conferences in the Portland, Oregon area. A homebrewer and home coffee roaster, Gary is a member of the Oregon Brew Crew and a BJCP National Beer Judge. He loves to ski, cook, and root for his beloved Patriots and Red Sox. And when that’s not enough, he escapes to the Oregon coast with his sweetheart.