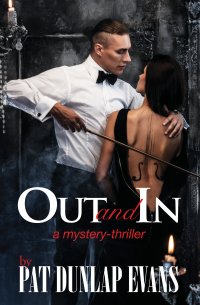 Pat Dunlap Evans
Murder. Opera. Football. Romance. In this romp through arts society, a tense murder trial, pro-football life, and shady deals, a lovely QB’s widow and her handsome lawyer battle the evils of a psycho murderer, meddling maven, vicious columnist, and corrupt banker. The well-written tale starts with a bang when she’s jailed for killing an opera maestro. Will a trip to exotic islands clear her name?
Mystery & Thriller
$0.99
$5.99
Amazon 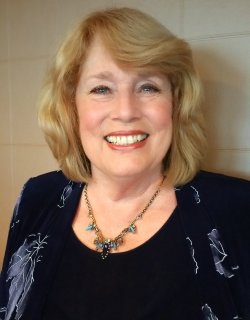 Pat Dunlap Evans was born in Michigan but "got to Texas as soon as I could." Her family lived in San Antonio and later Dallas, where she attended South Oak Cliff High School and Southern Methodist University. After marrying and having three children, Pat later completed bachelor's and master's degrees in English / Creative Writing at the University of Missouri branch in Kansas City, where her then husband quarterbacked the Kansas City Chiefs. After a divorce, Pat stressed her way as a single mom through twenty-five years of advertising and marketing roles before quitting the day job to write fiction and screenplays. She lives in the Lake Travis area of Austin with her second husband Dr. Bill Evans and enjoys travel, golf, volunteer work, and the couple's five adult children, five grandchildren and two Cockalier dogs. Pat has published two novels, To Leave a Memory, a family story of forgiveness, and Out and In, a romantic mystery-thriller. Her third novel Backstory will release mid-January 2020. Of her mystery-thriller Out and In, Pat says, “I used my experience as wife to an NFL quarterback as a backdrop for this mystery. However, readers should not confuse me with Marie Donovan. Out and In is very much fiction, even if parts of Marie’s plight ring true. I hope to write a sequel to this work in the future.”