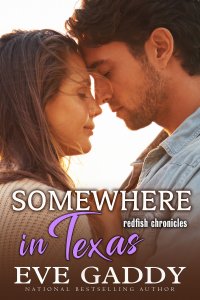 Eve Gaddy
On the run, in fear for her life, Delilah St. John finds refuge with bar owner Cameron Randolph. Cam knows she’s in hiding with a false identity, but Delilah doesn’t dare tell him everything. The man she fears could find her any moment. Exposing her secret, threatening her life, and worse, endangering the life of the tough, but tender man who offers her help, passion, and finally, love.
Romance
$0.99
$3.99
Amazon
B&N
Kobo
Apple 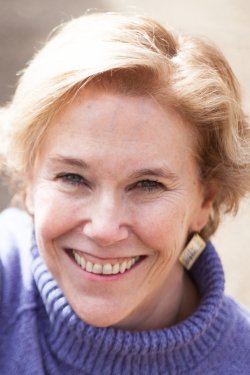 Eve Gaddy is the award winning, national bestselling author of more than thirty-seven novels. Her books have sold over a million copies and been published in many countries and several languages. She writes contemporary romance, romantic suspense, romantic mystery, and a bit of paranormal romance as well. Some of her releases include Heart of the Texas Warrior, Texas on My Mind, Heart of the Texas Doctor, Last Shot, Cry Love, and the Redfish Chronicles. Eve's books have won and been nominated for awards from Romantic Times, Golden Quill, Bookseller's Best, Holt Medallion, Daphne Du Maurier and many more. Eve was awarded the 2008 Romantic Times Career Achievement award for Series Storyteller of the year, and was nominated for a Romantic Times Career Achievement Award for Innovative Series romance. She loves her family, books, electronics (sometimes), the mountains, and East Texas in the spring and fall (but definitely not in summer.) She also loves a happy ending. That's why she writes romance.