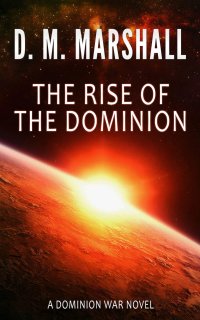 The Rise of The Dominion 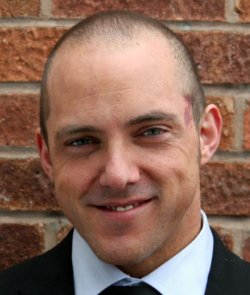 Darren Marshall, writing as D. M. Marshall is a Science Fiction author who has worked as a IT Consultant, Science Teacher, Personal Trainer, 3D Modeller, Custom Weightlifting belts maker, and even as a power press operator but much prefers writing to any of the jobs he's had in his other lives. After writing a Star Wars fan fiction novel, Darren realised that he'd enjoyed the process so much that he'd rather like to write more stories, this time in his own universe. And thus, The Rise of the Dominion and The Portal were born. They're very much in the science fiction epic fantasy genre, with the same fast-paced, high-stakes, exciting style as the Star Wars Extended Universe novels. Darren lives in Hervey Bay, Queensland, Australia with his world-travelling wife Chantelle, and their two cats.