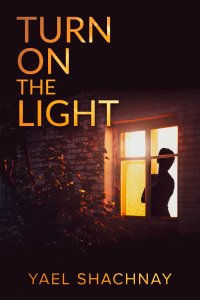 Turn On The Light

Yael Shachnay
When you play the game, stretching the borders, you can get lost and forget the rules. Naomi discovers she’s living a complex life with parallels in several worlds: the people closest to her are also hiding from her secrets and abusing her trust.
Literary Fiction
$0.00
$3.99
Amazon 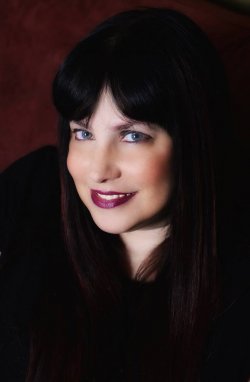 Yael Shachnay was born in 1962 in Tel Aviv. Yael is married and has a daughter and a son, ages 21 and 15. For the past ten years, Yael is the owner and publisher of Rimonim Publishing in Israel. Rimonim is a publishing house that translates quality literature from Spanish and Catalonian, as well as other languages, and publishes Israeli literature for adults, YA, and children. In 2004 Yael published a children's book titled "Freckles Like Stars" and in 2008, an anthology of short stories titled "Crumbs of Cinnamon." Her novel, "A Light Goes On the Porch" was published in 2012 by Ma'ariv Publishing, an imprint of Keter Books Ltd. When she was 13, Yael traveled with her family to London as a result of her parents' work. The family lived in London for 4 years and Yael completed her high school education there. She has a BA in English literature, psychology, and political science. Throughout the years, Yael has worked in marketing and advertising agencies and 17 years ago, after studying literary and linguistic editing, she started working in large publishing houses in Israel. Ten years ago Yael founded Rimonim Publishing, a boutique publishing house. Since, she has published close to 200 titles. Yael is currently working on a new novel.